Steve Jones, professor of genetics at University College London, has claimed that one of the single most important developments in human genetics was the bicycle. This may seem strange but according to Jones the bicycle has lead to the greater geographical distribution of the human gene pool than any other single invention.

However, the bicycle did not just lead to sudden dispersal of the human gene pool amongst the newly industrialised working class. It could be considered to be the first and most efficient form of a ‘cyborg’ in which a mechanical, non-biological enhancement truly made the human body far more effective.

In ‘A Yearning for Yesterday: the Sociology of Nostalgia’ Fred Davis writes, “Nostalgia is not merely the longing for the past, but a response to the conditions of the present”, and in doing so questions previous concepts of nostalgia in a culture with its gaze theoretically set on the future.

It can be argued that post-industrial societies are based on the myth and aesthetics of progress far more than on the ideal of progress itself.

As our aesthetics of progress almost disappear into the far more abstract areas of quantum theory and bio-engineering, the promised mechanically-enhanced ‘Amplified Man’ now appears rather dated. ‘Amplified Man’ becomes a graspable solid symbol of science and science fiction, evoking an almost nostalgic response in the more nebulous era of DNA, genetic enhancement and nano-technology.

Adam Norton’s work can be seen to be a noting of these conditions, a rendering of science and technology, that owe more to 19th century engineering than they do to 21st century digitality. We are reminded that nothing dates faster than our perceptions of the future. 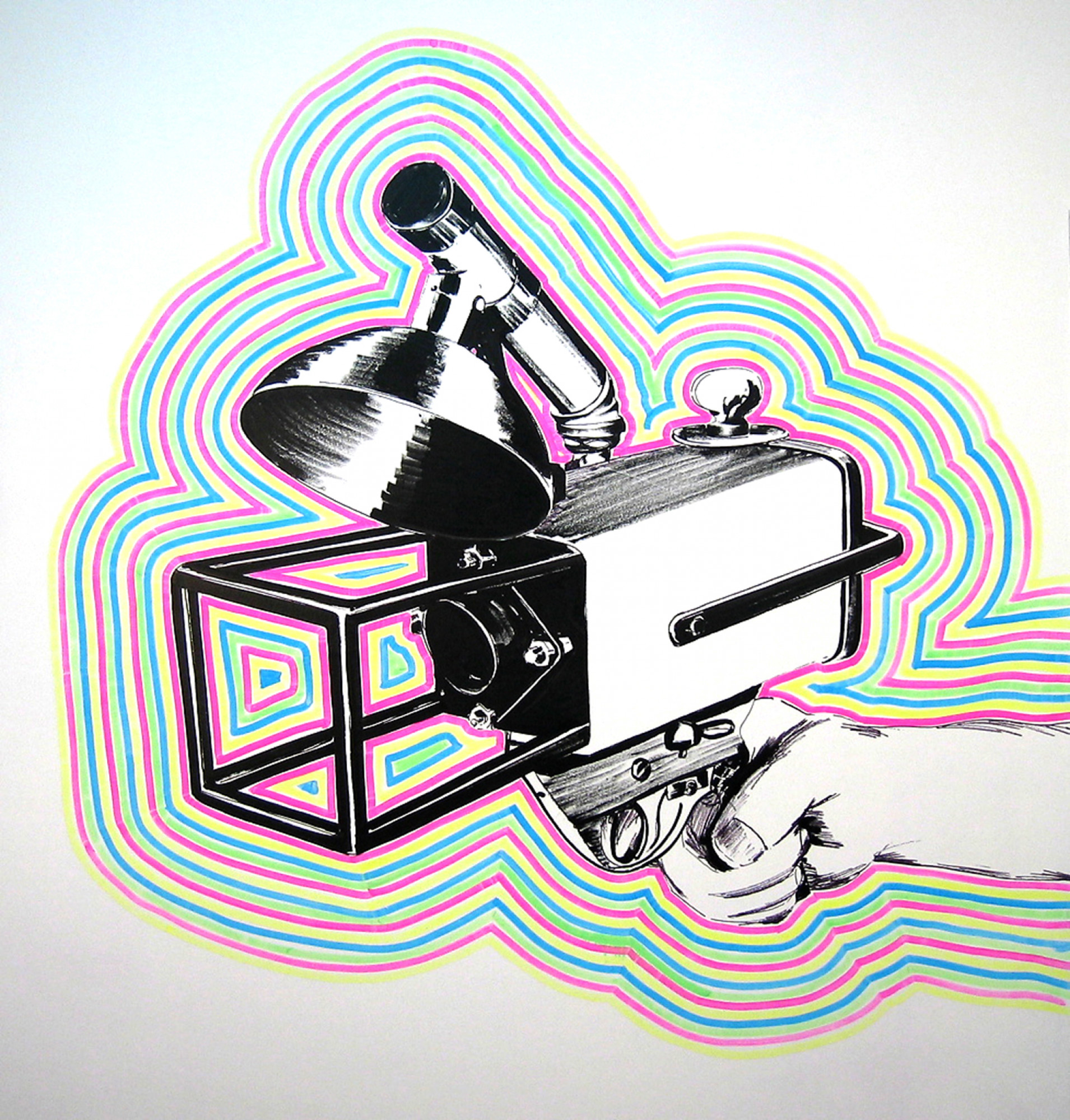 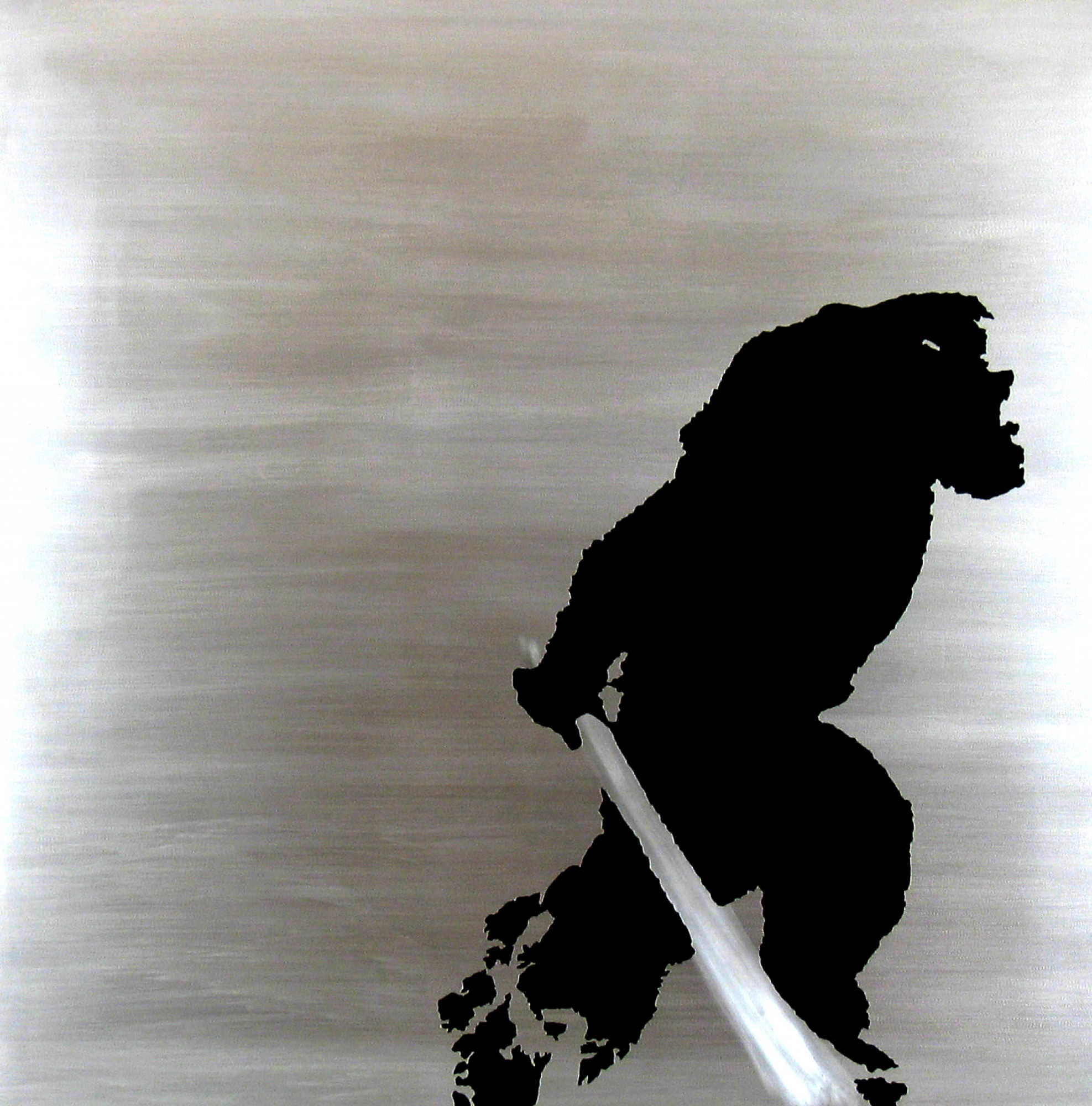