Daejeon Biennale 2016: COSMOS – THE FUTURE AND BEYOND

The main theme in Project Daejeon 2016 is the cosmos. The universe, which holds endless, unsolved secrets, has continuously inspired the human imagination and is being rigorously explored by scientists, whose findings show extraordinary scientific truths about the origin of humanity, evolution, and life. The scientific question of the life of a galaxy from birth to death, in fact, goes back to the fundamental question of human beings, “what is our place in the universe?”

The quest for the origins of life in the universe has certainly enriched the language of art by inspiring many artists. Such fundamental interaction between artistic imagination and scientific truth is the kind of the collaboration between art and science that we pursue in the Project.

Contemporary cosmology is expected to bring newer and closer-to-truth findings on the cosmos and the world that will affect our way of thinking to a greater or lesser degree. One day, it may completely transform our perspective on our lives. Project Daejeon 2016 is designed to break with the stereotypical view of the world and humanity through various collaborations between art and science and help us gain a deeper insight into both. The purposes of the show are as follows: to create close collaborations between artistic imaginations and scientific knowledge of the cosmos to show how art reflects our desires and our understanding of human beings and the nature of matter in picturing the cosmos to provide varied perspectives on humanity through artworks in which knowledge of astrophysics, gravity, space engineering, and space environments are extensively involved.

Project Daejeon 2016 will explore the cosmos, or least the limited aspects that have been scientifically investigated thus far. Numerous attempts and findings by scientists have awed many generations, and indeed they have made the advance in human reason. What artists do with such scientific truths is suggest new theories, twist or subvert our perspectives, and activate human senses in an unprecedented way. Through artistic creations based on scientific knowledge of the cosmos, we can enrich our experiences and widen our understandings of the world and humanity. The following are the sub-themes on which the exhibition will focus. Astrophysics and Big Bang: the birth of a star and the cosmos/dark matter, neutron stars, and supernovas/the solar system, galaxies, and stars. Space Signals: signals, waves, radio telescopes, and satellites. Gravity: white holes, wormholes, and gravity fields and spacetime, Space Engineering, Cosmic Space: rockets, astronauts, space architecture, matter in space, planetary explorations, Space Environments and Beyond the Cosmos: recycling, climate, and super-Earth.

Project Daejeon is an international biennial media art show held with a specific focus on the collaboration between art and science. The project has become a signature cultural business in Daejeon, as befits the city in which the best scientists and engineers in Korea gather together to work and study. Through interdisciplinary meetings and collaborations, we hope that our show will contribute to the developments in the field of art – science collaborations. Artists with newer and more creative ideas from all over the world are expected to gather together, to discuss and exhibit on such these progressive issues. And so, hopefully, the show will be able to deliver a new understanding of the world and humanity through the power of artistic and scientific imaginations. 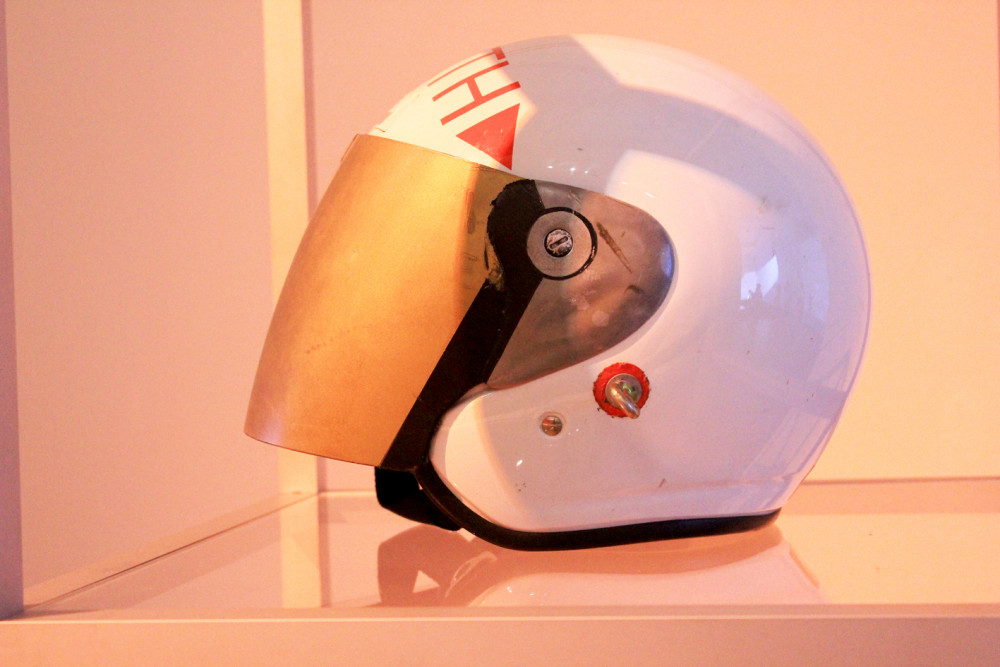