As a dyslexic kid I remember learning to read from the billboards viewed out of the back seat of my parents’ car with a comic book spread over my knees. The first clues to the meaning of words were gleaned by first ‘reading’ the image and then attaching that meaning to the shape of the letters. This interest in the relationship to the meaning of imagery possibly made me into an artist and has continued to have a profound impact on my art practice.

Recent projects have included works based on signposts, book covers, film posters and film stills. Taken together they are pictorial attempts to present the essential understanding in those found images we all see around us.

These ‘New Works’ are based mainly on postcards and other found images in brochures and manuals from my collection of pictorial ephemera. All images come from the earliest days of half-tone colour mass reproduction, between the start of the sixties and the late seventies. The works are put together from parts of images of brutalist architecture, factories, bridges, dams, of rocket tests and space science, but make up a newer reading of strange new worlds, extra terrestrial visitations and intergalactic travel. Initially, I scanned the images and used photoshop to manipulate a certain strangeness into the images by simple acts of combining or cropping or flipping the images, whilst trying to retain the essential feel of the dogeared original. These photoshopped postcards directly resulted in the set of 12 prints, ‘12 Postcards’.

In the works on canvas, the printed sections are massively enlarged from the original postcards or images, revealing their dot matrix structure as well as any rips, tears and glitches they have picked up since they were made. Whilst the painted sections have been produced in slick, lush vinyl paint, this has created a slight visual disconnect between the different methods of production and the different elements of the work. The two aspects of the image manufactured sit together in a uneasily alliance, making up a new third image which offers a clues to more esoteric meanings.

These works are an attempt to keep the viewer in that ‘snap’ or instant when the brain comprehends the image in front of their eyes. This could be described as cognitive dissonance, or pictorial ‘slipstream’, both terms borrowed from the Cyberpunk literary movement. 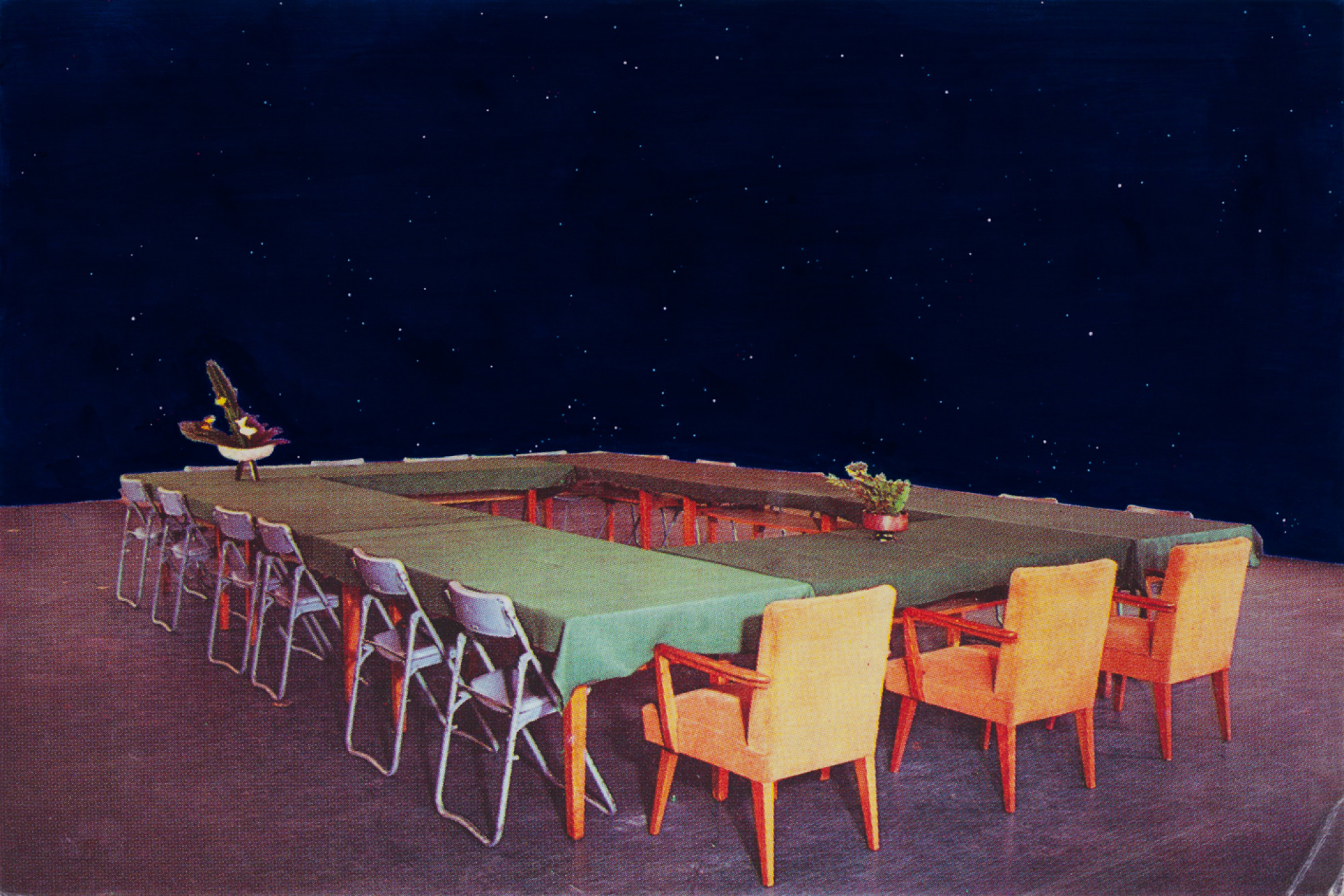 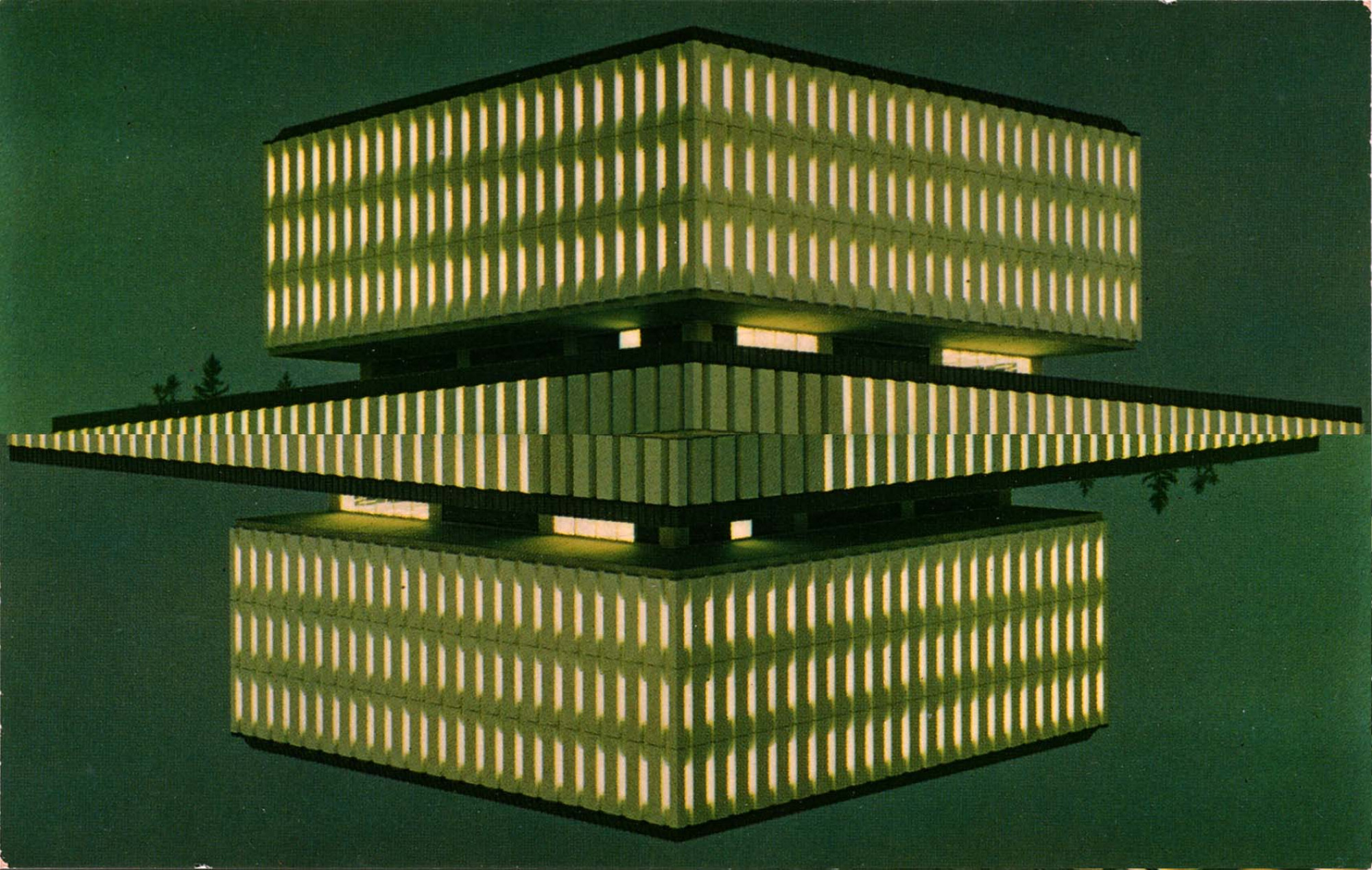